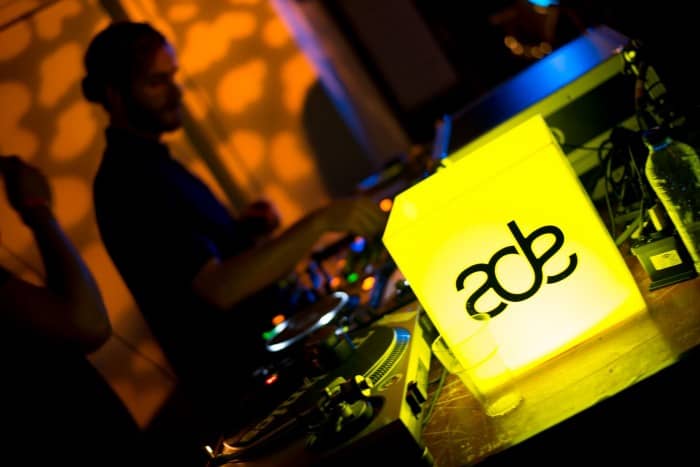 The annual week-long lineup of music, networking, panels and parties drew a record

When it comes to music, the Dutch are known for even more than their DJs. The Netherlands’ creative reputation has helped establish the country as a world-class location for music industry companies as well.

In May, Gibson Innovations, a part of the U.S.-based Gibson brand family, announced the opening of a marketing office in Amsterdam. The new office will be located in the A’DAM tower, an eye-catching multifunctional tower scheduled to open in 2016.

A’DAM, which stands for “Amsterdam and Music,” will bring together a mix of offices, clubs, restaurants and even a hotel dedicated to the world of electronic music.

Other music industry tenants joining Gibson Innovations at A’DAM include ID&T, an electronic music experience company behind famous festivals like Mysteryland, and Massive Music, a music agency that produces and composes music for advertising, film and more. 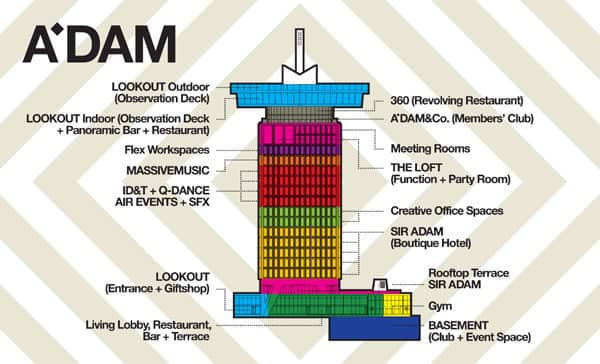 It’s no surprise that the Netherlands is leading the way when it comes to music. Known as the creative capital of Europe, the Netherlands is home to a top-ten recorded music market, one of the fastest-growing markets for music streaming services and more than 15,000 professionals working in radio and TV.