On a Dutch cloud

“Amsterdam’s appeal particularly to young and internationally-oriented people was another of the determinants in opting to locate the facility here,” said Hoevenaars. “Our clients expect us to pursue them across the globe so that they can call on us immediately and also prefer to communicate in their native language. We needed to have in-house staff representing all European nationalities and languages. I’m sure it would have been more difficult to attract people from such diverse backgrounds elsewhere. 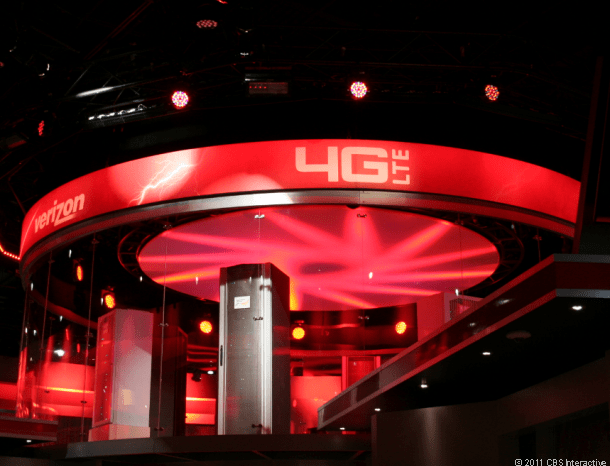 “Living and working in Amsterdam has literally proven to be an additional argument in their choosing to work for Verizon,” he added.

“The Netherlands has the infrastructure and scale to enable businesses to maximize the benefit of the technology and solutions currently available,” Hoevenaars continued. “The density of broadband is high; the world’s busiest Internet hub is located there. Moreover, the average user of telecom and digital services in the Netherlands is very receptive to new developments and innovations.”

Hoevenaars believes that these advantages will also propel the Netherlands to the forefront of a development that is set to revolutionize the ICT landscape in the years ahead: the emergence of cloud computing. “The Netherlands is currently one of the four regions worldwide where Verizon has disposal of a data center that satisfies the most stringent cloud requirements. This is bound to generate new business for us.” 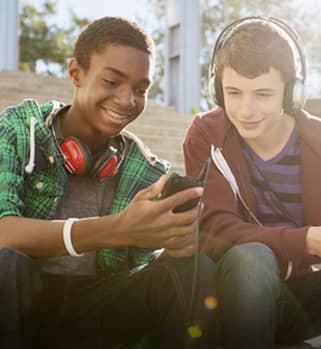 “The Netherlands has the infrastructure and scale to enable businesses to maximize the benefit of the technology and solutions currently available.”