Starting up in Europe's logistics capital

Uship, an online shipping marketplace founded in Austin, Texas in 2004, connects people who have to ship large or unusual items—from cars and boats to horses and machinery—with transporters who bid for their business. “We’re like an eBay for shipping,” explained Shawn Bose, Vice President and General Manager for Global Business and one of the firm’s founders. 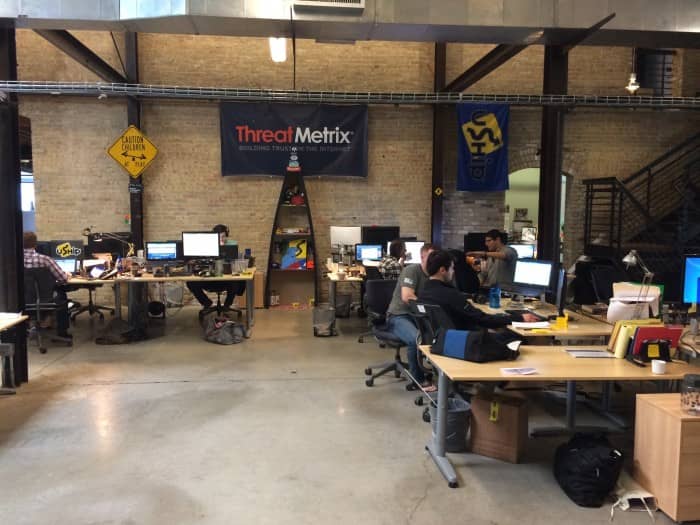 In selecting a European headquarters location, Uship had two primary criteria: an English-speaking workforce and a business-friendly climate. “As an American company we knew we wanted to be able to freely exchange people between Austin and the European headquarters, and we wanted them to be comfortable in either location. That narrowed our choice to the UK, Ireland and the Netherlands. Additionally, we wanted favorable setup costs and tax structures, as well as a diversity of multicultural technical and managerial talent.”

Amsterdam provided the best fit. “The tax and labor laws are friendly for early-stage companies,” he said. “Virtually everybody speaks English. And the Netherlands is the logistics capital of Europe, which resonated with our company.”

He added that the NFIA and Amsterdam agencies were extremely helpful. “They set up meetings with tax accountants, lawyers and recruiters, paving the way for our expansion. We made the decision to locate in Amsterdam in April of 2010, and were up and running by the end of August.”

“Within a year,” Bose continued, “Europe represented about 12 percent of our business—an impressive figure because Uship continues to grow at a good rate in North America. We look for our European headquarters to continue to be super successful.” “The tax and labor laws are friendly for early-stage companies. Virtually everybody speaks English. And the Netherlands is the logistics capital of Europe, which resonated with our company.”