Since 1971, Starbucks Coffee Company has been committed to ethically sourcing and roasting the highest quality arabica coffee in the world. Today, with stores around the globe, the company is the premier roaster and retailer of specialty coffee in the world. 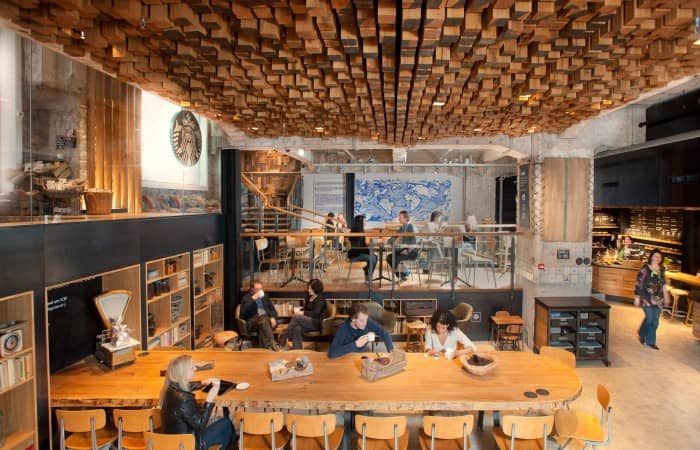 In the late 1990s, when Starbucks considered its expansion plans for Europe, the Middle East and Africa, executives spent close to three years looking at various sites across Europe before they chose the Netherlands. The Netherlands Foreign Investment Agency (NFIA) played an important role during the process.

Amsterdam met Starbucks’ requirements for a number of reasons. Geographically, the Netherlands is the gateway to Europe, with a well-established and mature logistics infrastructure ideal for shipping and distributing Starbucks products. Historically, the Dutch have a strong tradition of dealing in coffee; they have been supplying coffee to Europe for centuries, and introduced coffee to America in 1660. This heritage was attractive to Starbucks as it seeked to enter the rich tradition of European coffeehouses.

Also important to Starbucks was the pro-business environment in the Netherlands. The Netherlands offers a diverse network of world-class business solutions partners who understand how to solve business problems across all of Europe. Starbucks worked closely with consultants from the NFIA as well as amsterdaminbusiness throughout its search for a European location, obtaining instant counsel on how to approach complex logistical, political and labor challenges. This has greatly expedited Starbucks time to market — paving the way for continued growth throughout the region.

The Netherlands roasting plant, the only one outside the U.S., has facilitated quick distribution of Starbucks freshly roasted beans throughout the EMEA region to preserve the freshness and quality of the coffee. In short, the Netherlands offers a strategic location on the Continent, a productive and highly educated workforce, a pro-business political environment, and world-class business partners. 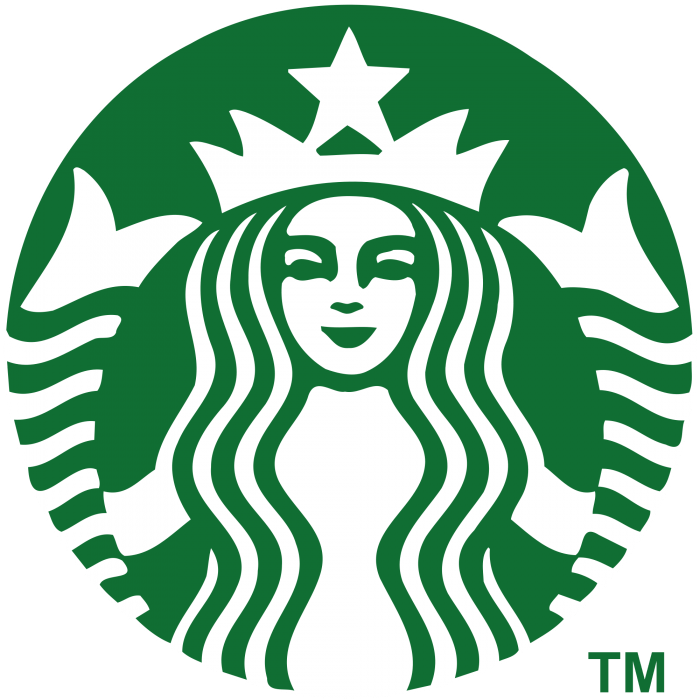 “The Netherlands offers a strategic location on the Continent, a productive and highly educated workforce, a pro-business political environment, and world-class business partners.”