Utrecht: a hot spot for talent

Software giant Oracle has been based in the Netherlands for 30 years. Oracle Nederland, the Dutch branch, was founded in 1984 and now has approximately 1,050 employees in the heart of the country, in Utrecht, in an office building entirely configured according to the “New Way of Working.” The Netherlands is one of Oracle’s six key European countries.

Reinier van Grieken, Managing Director of Oracle Nederland, found that the big advantage of being in the Netherlands is that a number of major multinational companies have offices here: “It’s an attractive prospect to be located in their neighborhood,” he said.

Another key aspect is the high level of education of Dutch employees, as well as the fact that many of them speak several languages. “That’s a real help, given that our customers also have large numbers of non-Dutch-speaking staff.”

Of the decision to locate in Utrecht, Van Grieken said: “Our staff lives all over the country, and the Utrecht area is very central. Also, we are on the lookout for many highly-educated people, and plenty of those live right here. Our new office is on the edge of one of the country’s premier university cities — Utrecht.”

Van Grieken had high praise for the NFIA’s services: “It has been of major importance to us at Oracle that there has been an organization on hand to offer support and to point out opportunities for us to make use of Dutch business facilities.” 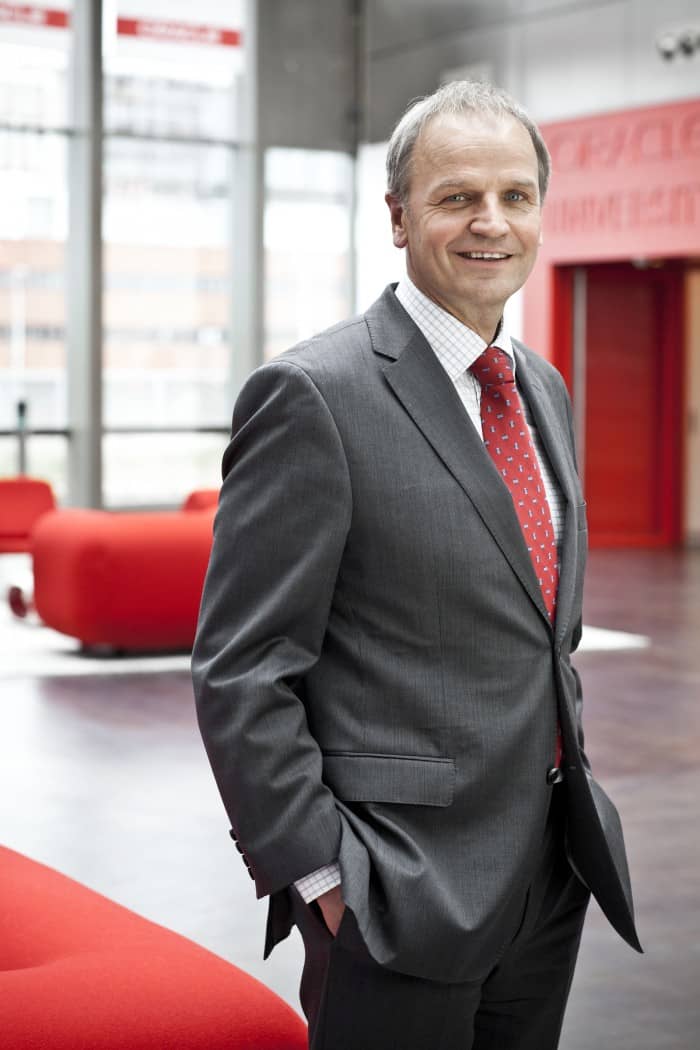 “Our staff live all over the country, and the Utrecht area is very central. Also, we are on the lookout for many highly-educated people, and plenty of those live right here.”