Fujifilm focuses on the future in Brabant

The Japanese company Fujifilm has existed for over 80 years and boasts a rich history, with branches in more than 100 countries. Today, Fujifilm employs around 750 people in Tilburg, making it the largest industrial employer in the central Brabant region. The division manufactures photographic materials and offset plates for the European, Middle Eastern and African markets.

As a result of the growth in digital photography, production of analog photographic film ceased in Tilburg in 2005 and since then the company has undergone a true revolution.

“Our Tilburg Research Laboratory has been transformed from a developer of film and photographic paper into an R&D organization for the development of new products,” said Peter Struik, President of Fujifilm Manufacturing Europe. “We are also accessing new markets, such as the medical industry and sectors that require sustainable and environmentally friendly products. Thanks to these innovations, Fujifilm in Tilburg has become incredibly important within the [global] value chain.” 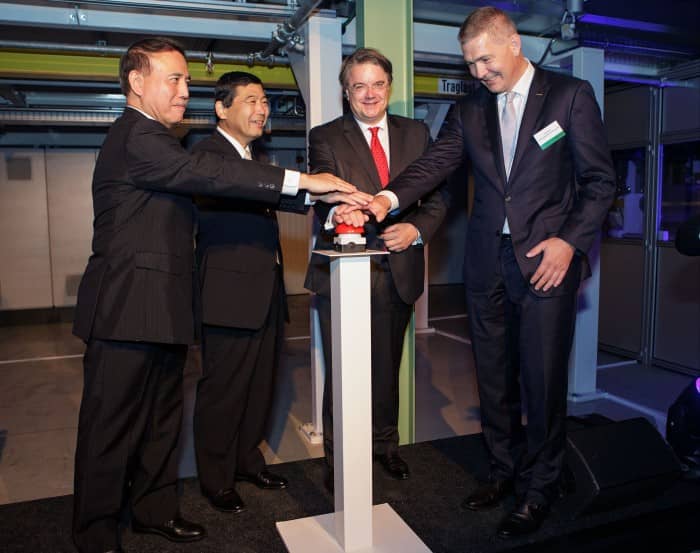 When Fujifilm first went in search of a strategic location for its European facilities, the UK, France, Germany, Ireland and Belgium were considered — but the company chose to locate in the Netherlands. Fujifilm eventually decided on Brabant because of the clean climate and the favorable labor market. Naming other positive factors, Struik added, “We cooperate very well with the universities in the Netherlands; here in Brabant the High Tech Campus is almost around the corner.”

Struik also praises the level of cooperation Fujifilm enjoys with the Tilburg municipality, the province of Brabant and the Brabant Development Agency. “Fujifilm is located in a city and province that focuses on doing things. That is evident from the speed with which the required permits are granted, amongst other things,” he explained.

“We cooperate very well with the universities in the Netherlands; here in Brabant, the High Tech Campus is almost around the corner.”