‘All paths seemed to lead to the Netherlands'

When U.S.-based DoubleDutch—the creator of a mobile conference application used globally—began to experience rocket growth, it chose Amsterdam to locate its European headquarters. 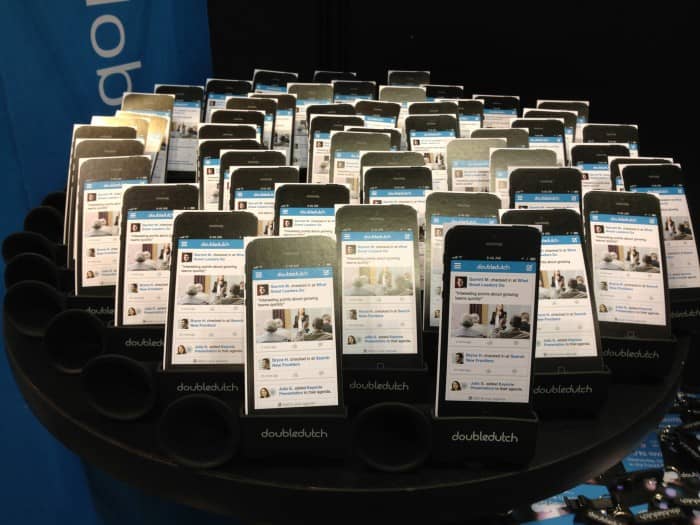 According to Lawrence Coburn, CEO of DoubleDutch, picking Amsterdam was really just a happy coincidence, despite the inclusion of “Dutch” in its name. Availability of direct flights to Amsterdam from their U.S. headquarters in San Francisco was among the deciding factors. “Amsterdam is like a sister city to San Francisco,” described Coburn. “Both are beautiful, walkable, creative, and filled with people of a similar mindset.”

The Netherlands’ close proximity to Germany was also a huge advantage for DoubleDutch’s market, as Germany is the second-largest events destination in the world, only after the U.S. These advantages, along with the country’s pro-business government, made the Netherlands the most attractive location for DoubleDutch to invest. “All paths seemed to lead to the Netherlands,” Coburn said.

“The NFIA really made it easy for us,” continued Coburn. “They picked us up at the airport, introduced us to lawyers that could get the company incorporated, showed us available office space and even introduced us to potential customers. We were so impressed with that.”

Today, the company employs 18 full-time staff in the Amsterdam office, and expects to grow to 60-75 employees within the year. “We have folks from about 10 different countries in that office,” said Coburn. “It’s a really fun, interesting mix of people. And that’s helpful. As you line up accounts in different regions, it’s nice to have the local people that not only speak their language, but understand their culture.”