Dawn Food Products, a family-owned company headquartered in Michigan, began as a small bakery early in the 20th century. Since then the company has evolved into a global manufacturer and distributor of bakery products and supplies, and has a presence in more than 100 countries with customers ranging from small “mom and pop” bakeries to major food service operations and supermarkets. The company began expanding internationally in 1989 with a small acquisition in the UK and the Netherlands in 2004.

“We consider international expansion a valuable part of the company’s mission,” said Serhat Unsal, Senior Vice President of Europe & Africa, Middle East, and Asia Pacific (AMEAP). He noted that Dawn looked at several countries for locating the head office of Europe and AMEAP. “The fact that almost all Dutch people speak good English is icing on the cake—so to speak—for an American company like Dawn.”

Unsal explained that the Netherlands houses two separate Dawn entities. “One entity is the Benelux Head Office which has responsibility for Belgium, the Netherlands, and Luxembourg,” he said. “This Benelux region, based in Breda, houses our plants in Groningen and Steenbergen, and is responsible for sales, marketing and associated functions such as HR, finance, supply chain, quality, R&D. The other function is the Headquarters for Europe, Africa, the Middle East, and Asia Pacific, which is based in Amstelveen.”

He added that the Amsterdam Airport Schiphol, one of the busiest in Europe, played a relatively large role in the selection process. “Schiphol is a major transportation hub for international flights,” said Unsal. “I have responsibility for operations in the UK, Russia, Hungary, Turkey, and Japan, among others. In many cases, I can reach these places and return within a day.” 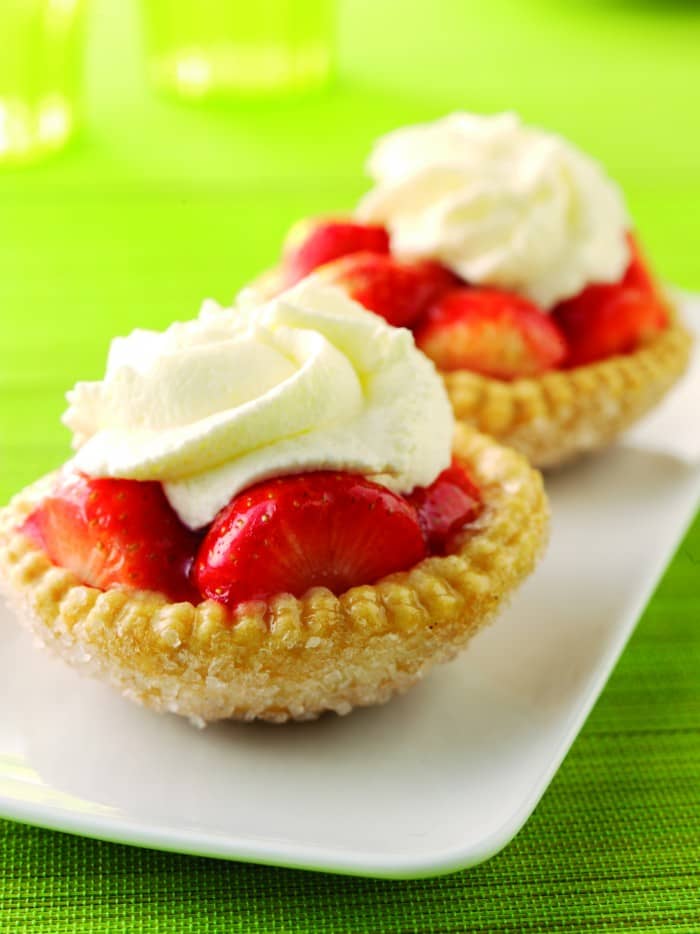 “The fact that almost all Dutch people speak good English is icing on the cake—so to speak—for an American company like Dawn.”