Refreshing the Brabant economy and environment

Coca-Cola has been present in the Dutch province of Brabant since the 1950s and continues to refresh the economy and the environment in the region today. The American company recently expanded in Dongen and the plant is now one of Europe’s most technically sophisticated production sites. Coca-Cola Enterprises Nederland (CCE) sold 575 million liters of soda drinks to Dutch consumers in 2013 — equating to a local market share of almost 20 percent for non-alcoholic beverages. 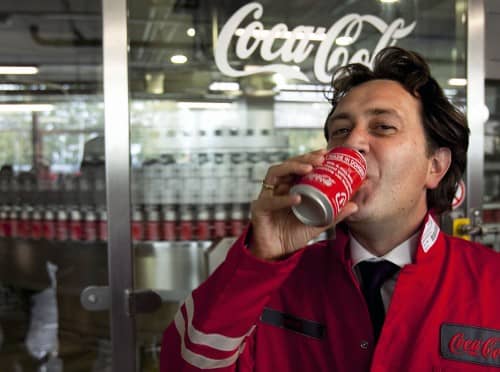 Coca-Cola is increasingly converting economic profits into social ones. “We are naturally very sparing when it comes to water, not only because that source is essential to our production but also in the interests of the environment. We are proud of the European Water Stewardship Golden Certificate that we received last year, a great recognition for our long standing commitment to sustainable water management,” said Rein de Jong, Director of Supply Chain Operations at the Dongen plant. “We are committed to running a sustainable business around the globe, and the Netherlands is no exception.”

The sustainability program adhered to by Coca-Cola in Dongen also highlights the regional and local involvement of the company, which is further reinforced by the fact that almost all its employees live in the immediate vicinity of the plant. The company works closely with prominent regional suppliers, including shippers.

“We also work closely with bodies such as the province of Brabant, the local municipality and BOM Foreign Investments,” added de Jong. “They are important partners to us when it comes to continuous innovation.” 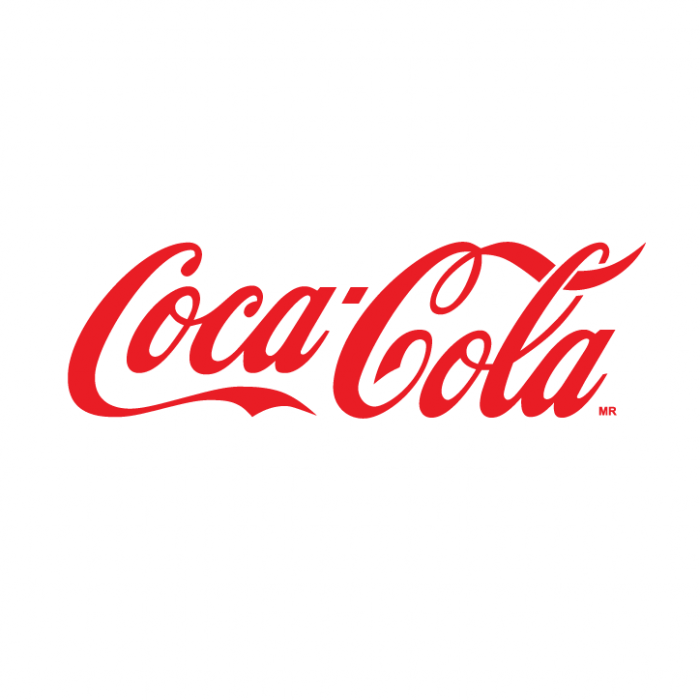 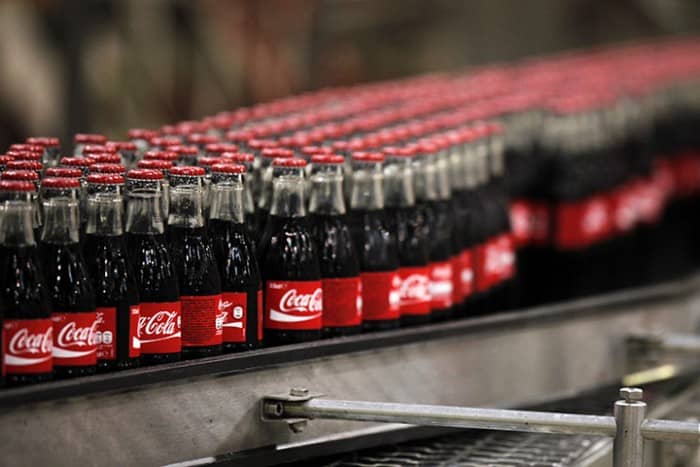 “We are committed to running a sustainable business around the globe, and the Netherlands is no exception.”