Headquartered in the ‘Trade Nation'

APM Terminals is an international container terminal operator headquartered in The Hague. It is one of the world’s largest port and terminal operators in terms of overall geographic scope and operates a Global Terminal Network with 64 operating port and terminal facilities, in 39 countries, on five continents. The Hague location employs 170 people in centralized functions such as HR, IT, Operational Excellence, Safety and Corporate Communications.

The company moved its world headquarters to The Hague in 2004 and chose the Netherlands in part because of the international nature of its culture. “The Dutch have a strong tradition of being fully integrated in global trade. It’s a trade nation with a proud tradition in that area,” said Erik Eisenberg, Head of Communications at APM Terminals. “We have around 35 different nationalities in this office.”

The proximity to Rotterdam, one of the world’s largest ports, was another reason APM Terminals chose its location in The Hague, but, “an even more important reason for us was because it was so close to Schiphol,” said Eisenberg. “We needed an international airport like Schiphol, which has flights to almost everywhere in the world, because our staff needs to travel to all our port locations.” 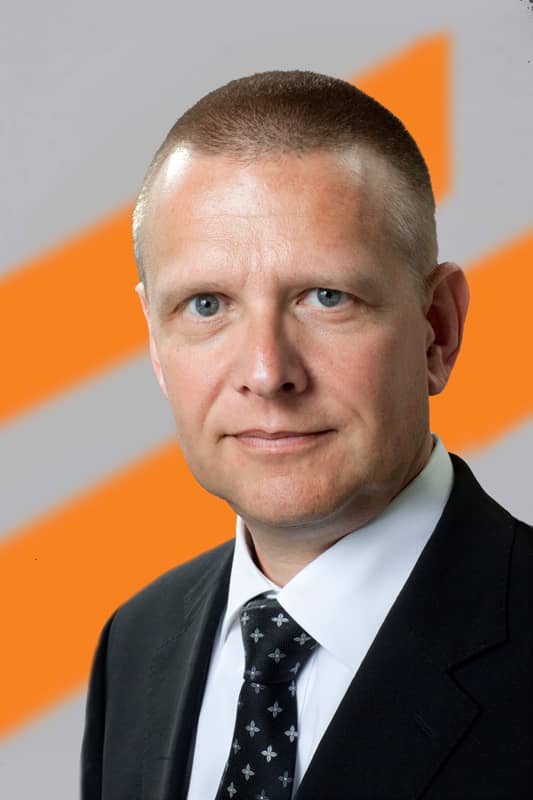 “The Dutch have a strong tradition of being fully integrated in global trade. It's a trade nation with a proud tradition in that area.”