“We’re an oil and gas recruitment company with more than 2,000 consultants deployed in 50 countries. Mostly these are highly skilled people such as designers, project managers and engineers,” said Angela Moore, New Ventures Support Manager at Air Energi. “So, when it came to opening our new office in The Hague just under a year ago, I was pleasantly surprised at how easy and smooth it was.

“The Dutch people are friendly and helpful and the NFIA has been great. We speak the same business language. Local relationships are really important and both NFIA and the West Holland Foreign Investment Agency were absolutely brilliant at arranging all the appointments we needed with internationally focussed accountants, lawyers, estate agents, and banks.”

She also pointed out that companies need to do their research before setting up in the Netherlands. “There are cultural differences with the UK, particularly when it comes to labour regulation,” said Moore. “This is a subject the NFIA and WFIA can advise companies further on.”

“On a personal level, they helped our team with residency permits, bank accounts and accommodation, and generally made settling in much quicker and easier. I just wish I could have something like the NFIA on hand in every country,” Moore concluded. 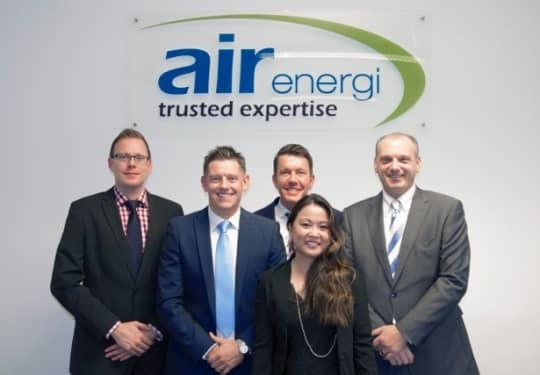 “The Dutch people are friendly and helpful and the NFIA has been great. We speak the same business language.”